A simple Canary deployment does not need an Ingress controller as an external dependency, thus more simpler. The number of pods in each version is used to control the traffic splitting. The incoming traffic will be split using Kubernetes native service load balancing mechanism (default to round robin).

Run command below to perform a first time deployment.

This command will install.

Open http://localhost:3100 to see the dashboard.

Then, re-apply the application again.

On the dashboard (http://localhost:3100), click on the deployment, you will see that 1 pod is in Yellow version (Canary) and 4 pods still are in Blue version. In the “Steps” section, you will also see that the Canary weight of Yellow version is set to 20% and it’s paused and wait for a manual promotion.

Dashboard shows 1 pod in Yellow and 4 pods in Blue

3. Manually promote the Yellow version (Canary) to the next stage

Next, we will promote the Canary version to 40%, then wait for 1 minutes and it will be automatically promoted to 100%.

Then, wait for 1 minutes and you will see that the canary version is automatically promoted to 100%.

Open the demo application and see that the 100% traffic has moved to the Yellow or Canary version.

Dashboard shows 100% of traffic is Canary

Next, I will demo the use of NGINX Ingress controller which we has already setup to control the Canary traffic.

The steps for this demo are.

Run command below to perform a first time deployment.

In additional to simple Canary deployment, this command will install.

Open the dashboard (http://localhost:3100) to see the deployment.

Next, we will set the traffic weight of 5% to the Canary version by updating ./nginx-rollouts-demo/rollout.yaml to use yellow version.

The percentage of the Canary weight is set in the deployment configuration in “rollout.yaml” file

Then, re-apply the application again.

Dashboard shows the first step of the Canary deployment

3. Manually promote the Yellow version (Canary) to the next stage

Dashboard shows next steps of the Canary deployment

Every 2 minutes, the demo application will increasingly show the yellow version.

What happened behind the scene.

In this post, you learned how to do the Canary deployment using Argo Rollouts. Simple Canary does not rely on ingress but could not do a fine grained control. On the other hand, using Ingress to control the traffic is more practical and is recommended in real life usage. Next, I will show you how to perform a more advance Canary deployment using Prometheus metrics. 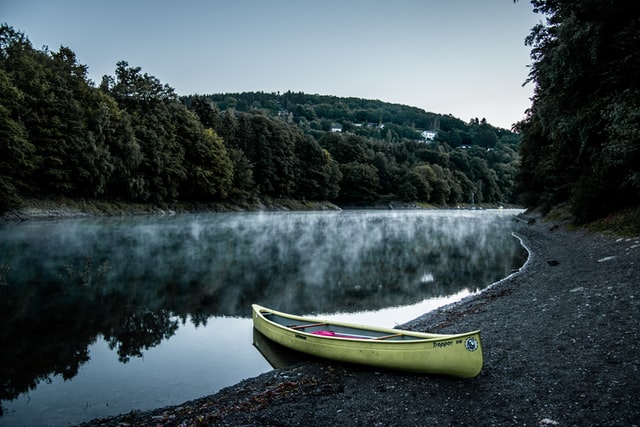 How to deploy a BlueGreen deployment using Argo Rollouts. 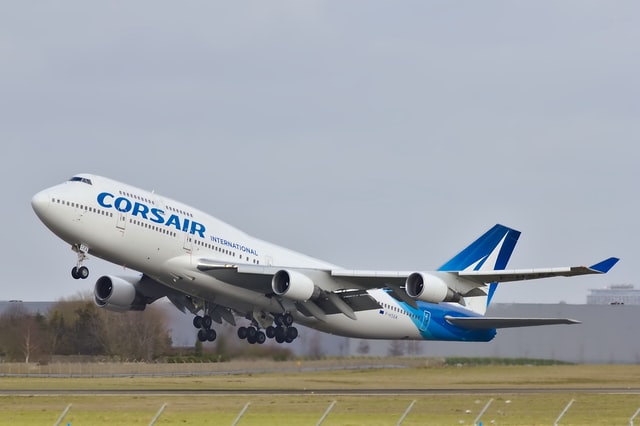 How to rollback the deployment automatically with Argo Rollouts and Prometheus metrics.