This post, I will show you how to perform a simple Progressive Delivery, BlueGreen deployment, using Argo Rollouts.

This demo will show you how to deploy using BlueGreen strategy. The steps are.

Install a demo rollout with an active Blue version.

Note. This command will install.

Open http://localhost:3100 to see the dashboard.

We will update rollout.yaml to use the Green version. With BlueGreen strategy, Blue version will still be active and Green version will be a preview version that we can access using another preview service and ingress.

Next, update ./blue-green-rollouts-demo/rollout.yaml to use Green version.

Then, re-deploy the application again.

Dashboard show status of both versions

3. Switch the active version to the Green version

Next, we will switch the application main version to the Green one, and then, user will be able to see the new version.

On the dashboard, click “Promote” button and click confirm. When the process is done, open the active URL http://blue-green-rollouts-demo.192.168.1.61.nip.io.

Now, the previously Blue version has become the Green version.

In this post, you learn how to perform BlueGreen deployment. With this strategy, you can test the new version in production before releasing to the user. Using Argo Rollouts helps simplify the process significantly. Next, I will show you how to do the Canary deployment. 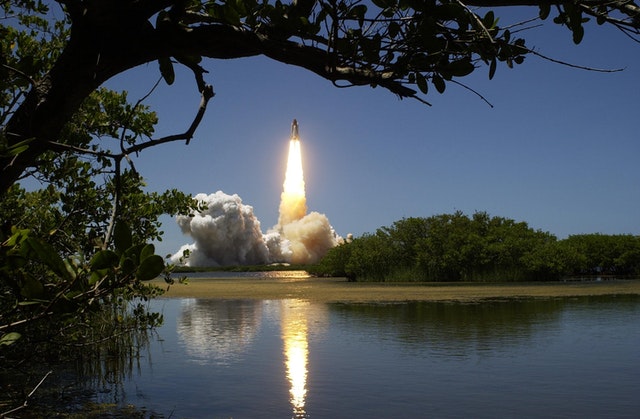 Introduction to Argo Rollouts, how to setup Argo Rollouts on a Kubernetes cluster, and run a basic rollout demo application. 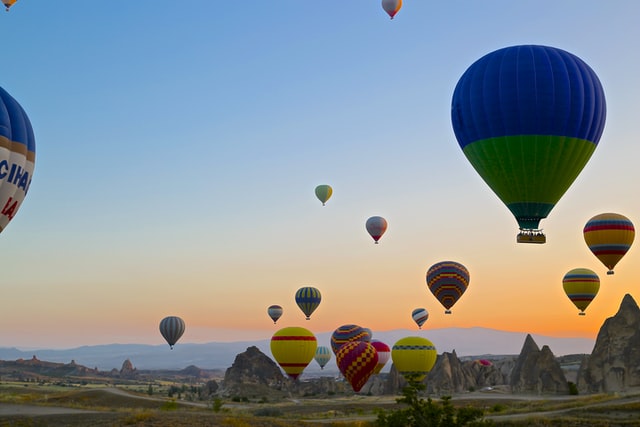 How to deploy a Canary deployment using Argo Rollouts and NGINX ingress.